If We Met Space Aliens, Would We Have to Kill Them? 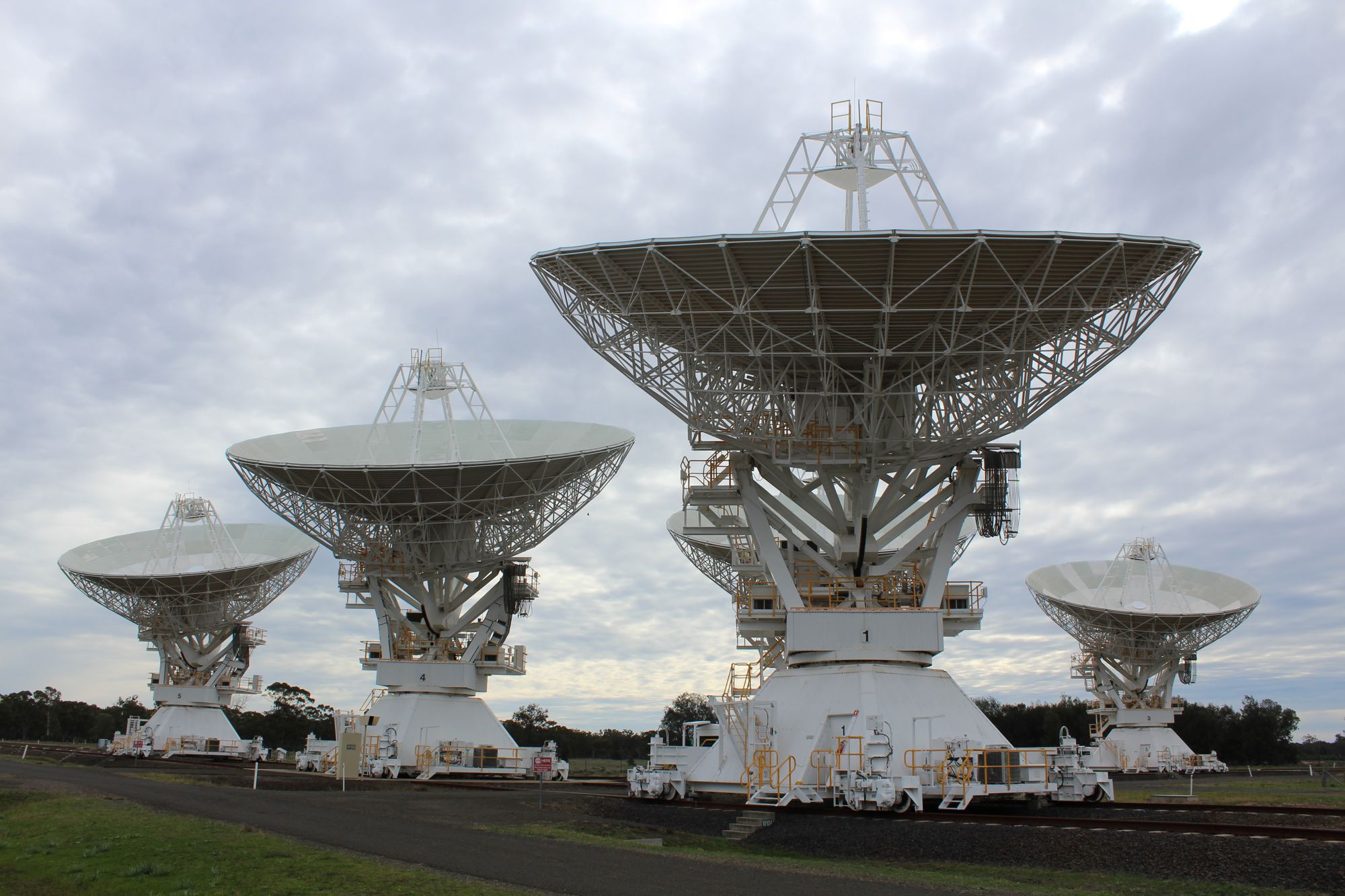 (This piece has spoilers for The Three-Body Problem series, also known as The Dark Forest trilogy, by Liu Cixin.)

A lot of science fiction comes with the assumption that humans could peacefully interact with space aliens... or if we did go to war with them, that the aliens would fight with the same motivations and tactics as another group of humans.

The Chinese science-fiction author Cixin Liu challenges that in his popular series The Three-Body Problem, which explores what human interaction with space aliens might look like. In the series, the characters develop and deal with the implications of Dark Forest Theory--the idea that the universe is dense with intelligent civilizations that are all hiding from each other.

The series starts out with two concepts:

In The Three-Body Problem series, the above two concepts set the following incentives for civilizations:

One of the characters explains Dark Forest Theory as follows:

“The universe is a dark forest. Every civilization is an armed hunter stalking through the trees like a ghost, gently pushing aside branches that block the path and trying to tread without sound. Even breathing is done with care. The hunter has to be careful, because everywhere in the forest are stealthy hunters like him. If he finds other life—another hunter, an angel or a demon, a delicate infant or a tottering old man, a fairy or a demigod—there’s only one thing he can do: open fire and eliminate them. In this forest, hell is other people. An eternal threat that any life that exposes its own existence will be swiftly wiped out. This is the picture of cosmic civilization. It’s the explanation for the Fermi Paradox”

In the series, the universe is so dense with life--all hiding from each other--that the easiest way to destroy a civilization is to simply broadcast their position in space in the hopes that someone else will receive the broadcast and launch a pre-emptive strike.

Dark Forest Theory is Cixin Liu's answer to the Fermi Paradox--the question of how the universe is fertile enough for us to evolve, but we haven't yet found evidence of intelligent life elsewhere. Dark Forest Theory answers why we haven't found them--those civilizations are either in hiding or about to wipe us out. 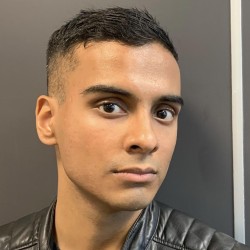 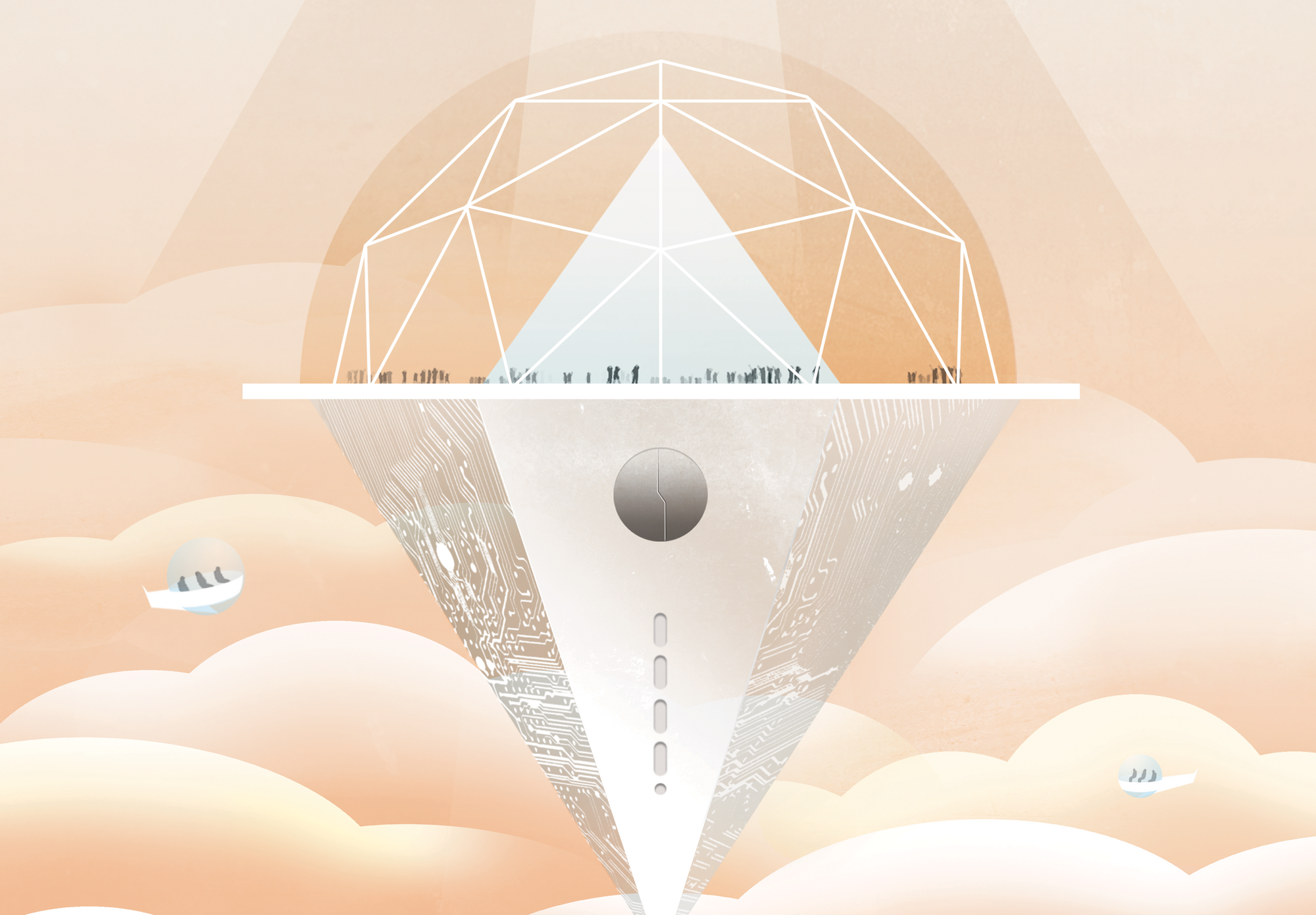 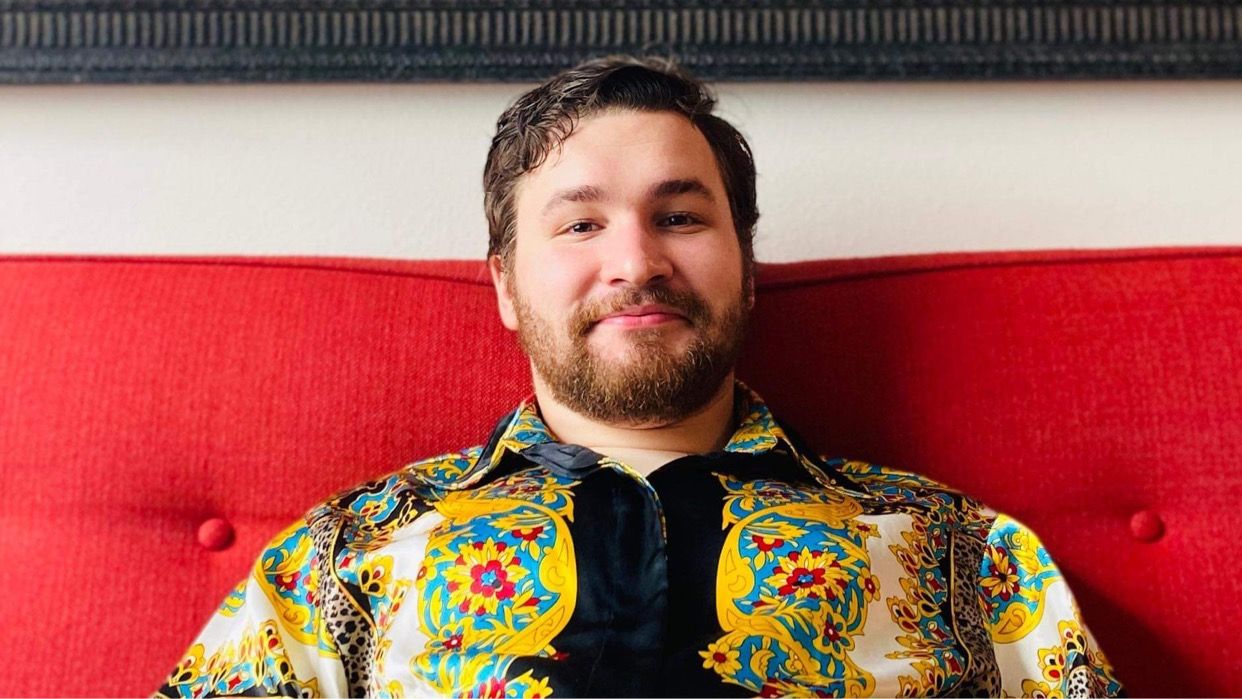 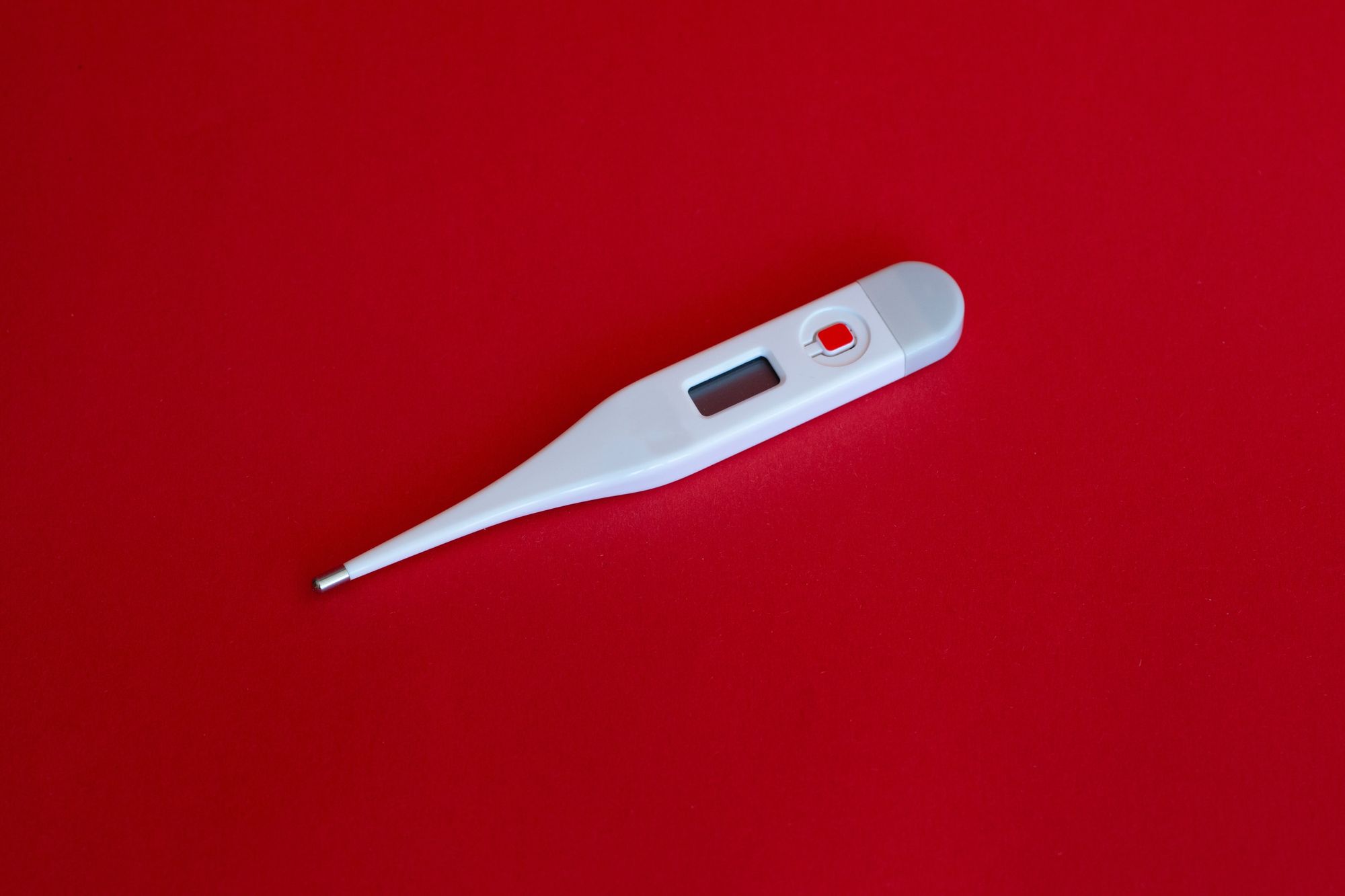