Kanye West has been remarkably open about his mental health, and his recent Presidential campaign has Americans asking whether they can elect someone who's trials and tribulations with mental health are so publicly-known.

But perhaps we shouldn't worry. While we can't know for sure, there is a body of literature that suggests that experience with mental illness might make someone a better military or political leader.

Dr. Nassir Ghaemi—one of the world's most prominent mood disorder researchers—has written a book titled A First-Rate Madness: Uncovering the Links Between Leadership and Mental Illness. In the book, he looks at leaders like the American Civil War General William Tecumseh Sherman, media entrepreneur Ted Turner, President John F. Kennedy (pictured above), and more. He observes the tendency for mania to inspire charisma and for depression to give new perspectives.

The prominent psychologist Dr. John Gartner wrote a similar historical analysis in his book The Hypomanic Edge: The Link Between (A Little) Craziness and (A Lot of) Success in America. Gartner looks at the manic tendencies of figures like Christopher Columbus, Alexander Hamilton, and even the genomics pioneer Craig Venter. The term hypomania refers to a less-extreme form of mania--where a person may be abnormally driven and energetic without the excessiveness typically associated with a manic episode. He subsequently wrote a "psychological biography" of US President Bill Clinton, identifying manic tendencies in the former Commander-in-Chief that fostered his successes and seeded his controversies.

But it's not just hypomania that can supposedly seed success. Depression might also offer new perspectives for a political leader. Abraham Lincoln likely suffered from clinical depression for most of his adult life. Joshua Wolf Schenk's book Lincoln's Melancholy tells the psychological tale of how Lincoln's suffering  shaped him into one of America's greatest leaders.

But the connections aren't all positive. In A First-Rate Madness, Ghaemi includes a cautionary chapter about Adolf Hitler, arguing that a combination of bipolar disorder and stimulant abuse likely enhanced his cruelty. More recently, John Gartner has spoke out against US President Donald Trump's mental health. Gartner analyzes Trump in his book Rocket Man: Nuclear Madness and the Mind of Donald Trump and has gathered more than 70,000 signatures from medical professionals expressing concern about President Trump's mental health.

This ban is known as the Goldwater Rule--instated by the APA after Presidential candidate Barry Goldwater successfully sued a magazine for publishing an article that queried psychiatrists for opinions on Goldwater's mental health. More recently, the election of President Trump has prompted Dr. John Gartner and others to argue for a reinterpretation of the Goldwater Rule.

However, there is truth to the Rule. Despite what all of these books might suggest, the public knows very little about political leaders' mental health. Ultimately, we'll have to take the psychological biographies with a grain of salt. But they do provide evidence to teach us one thing: that we should no longer stigmatize mental illness or consider it a disqualification for leadership. Otherwise, we may end up overlooking our next Lincoln or Kennedy. 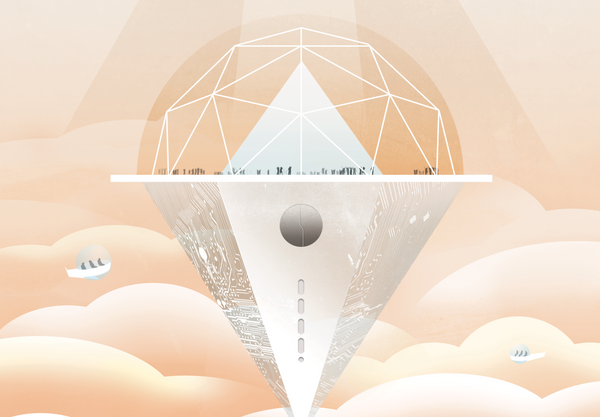 (They didn't, but they did find some interesting signs...) 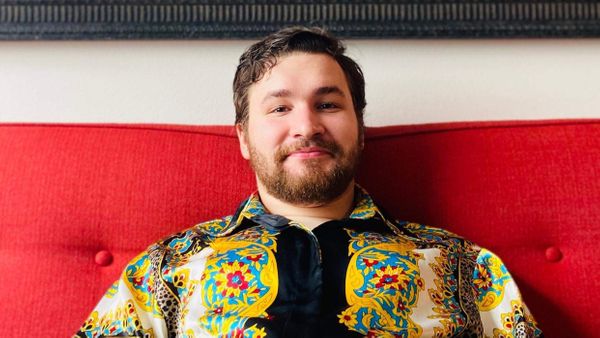 He is on a mission to teach anybody how to rap. 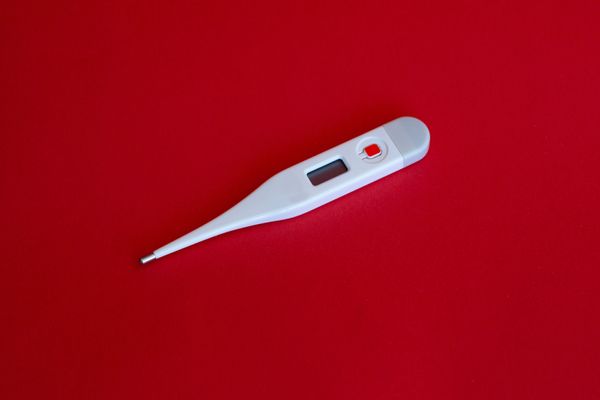 If you were about to go to college, consider taking a gap year.